Where has the summer gone ?

Looking at my website’s blog I can not believe that I haven’t put pen to paper since February . Life is strange ,every stage from education , starting your professional journey, setting up home, children and then empty nest you stress thinking how can I fit everything in and then when you look back you realise that each stage was actually easier than where you are now! Why is that?  It could simply be that  you are trying to  fit more into every waking hour , or just that you are older and more exhausted. What I do know is that  Beesands is the perfect place to unwind ,relax and give your head the space it needs to revitilise. You could never get bored with books , walks , natural history , food but also take your mug of tea out to the front bench and then like me find someone to chat to.

I was lucky enough to have several visits to the cottage this year but one evening stroll sticks out in my mind. Mum and I were sitting on a bench overlooking the Ley ,watching the swallows feasting over the water when a man appeared watching for otters. He simply said ‘how is it possible to preserve such an idyllic place ‘ with that I felt a lump in my throat as I was engulfed with emotion and a  total appreciation of what lay before me in this beautiful hamlet of Beesands .

I suppose we may have Dr Beeching to thank for this peace and tranquillity . The branch line from Brent to Kingsbridge ran 12 miles along the River Avon . People in the Kingsbridge area felt cut off from the benefits of railway connection but  were eventually rewarded for their persistence some  39 years after initial proposals . However , the railways which had helped Britain with the industrial revolution were also haemorrhaging money and had to be cut back brutally. The car would replace the train, Beeching decreed. In his report “the Restructuring of British Railways’ he outlined plans to cut more than 5000 miles of track and more than 2000 stations . Dozens of branch lines which linked villages with market towns were rated egregious loss makes to be culled and Kingsbridge was one of them. So now as you exit the A38 from Exeter towards Plymouth you will still have a fair way to travel on the A381 which is probably why we still have the many unique treasures of South Hams and in particular Start Bay and Beesands.

Much has changed over the years as written by Bill Bryson in his ‘More Notes of a Small Island” designer Stilton and Apple Pasties from Salcombe  but as he drives along the A379 towards Torcross feeling the pride in becoming the front car in the pack winding down the lanes he arrives at his destination , a bench in a field overlooking what can only be  described as ‘simply the best view in Britain Start Bay” 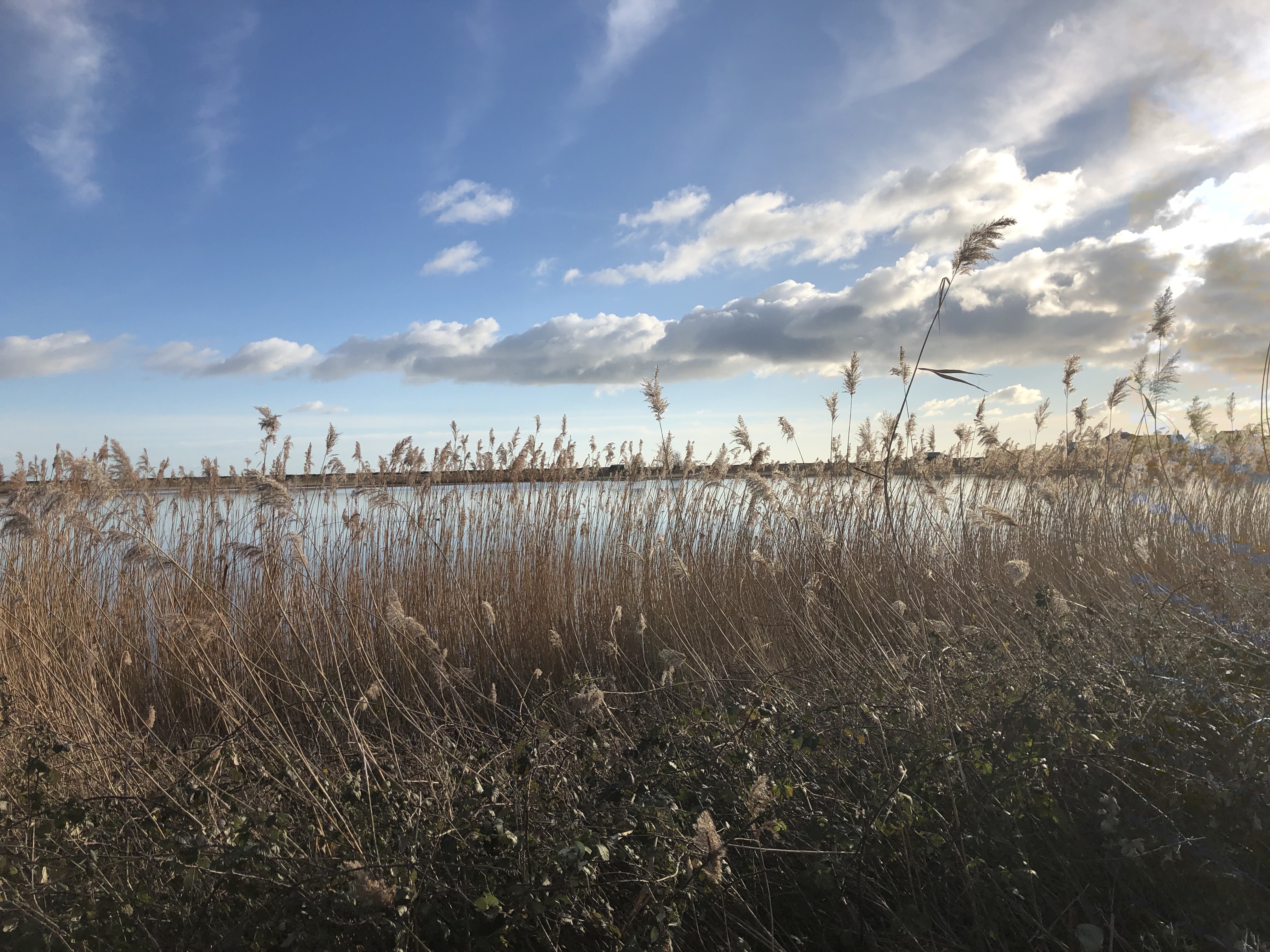 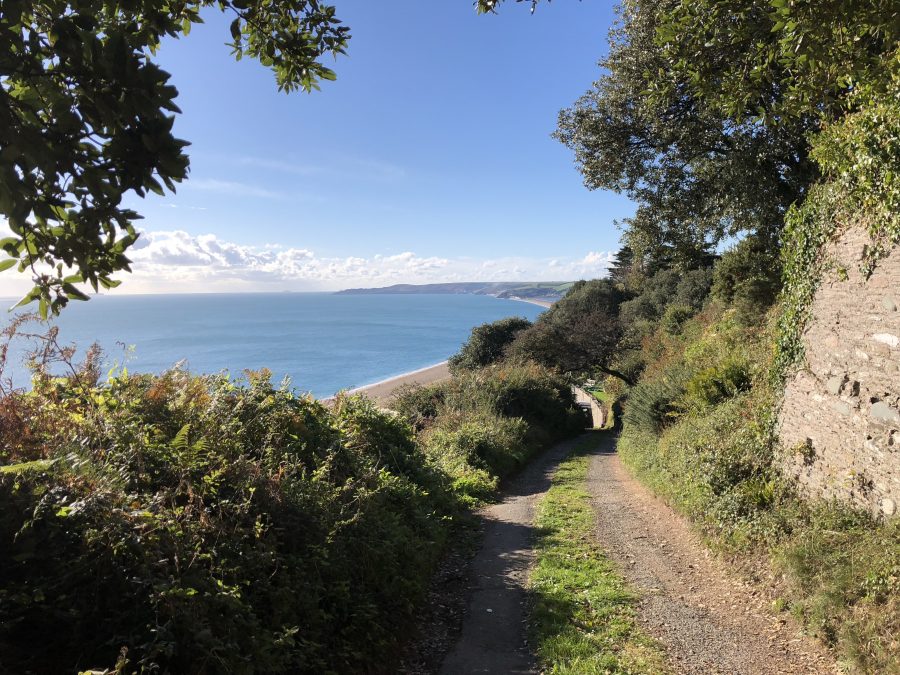